The Chrysler Valiant Charger was a two door hardtop coupe introduced by Chrysler Australia in 1971. It was a short wheelbase version of the concurrent Australian Chrysler Valiant sedan. Introduced within the VH Valiant series, it continued as a variant through the subsequent VJ, VK and CL series, until production ceased in 1978. It was marketed and badged as the Valiant Charger in the VH and VJ series and as the Chrysler Charger in the later VK and CL series. 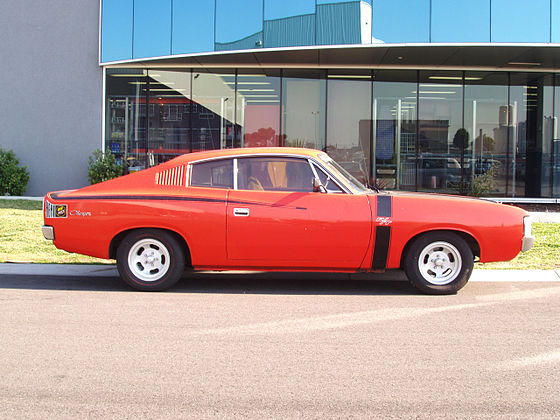